How big is the threat of ‘lone-wolf terrorism’ in Britain?

The first author of this piece is Jacob Astley, an Honorary Research Assistant at the University of Liverpool

Shortly before 11am on Sunday 14th November 2021, a day intended to be one of peaceful reflection and remembrance, ended before commemorations could begin in Liverpool, when a homemade bomb was exploded inside a taxi outside the Liverpool Women’s hospital. Since declared an act of terrorism by the UK Government and counter-terrorism police, the owner of the taxi in which the bomb exploded, David Perry, has been hailed as a hero for his incredible presence of mind and bravery in preventing further deaths in what could have been a disaster of much greater scale and consequences.

The suspected perpetrator - who died at the scene - has been named as 32-year-old, Emad al-Swealmeen, an asylum seeker whose claims for permanent residency status in the UK had previously been rejected. In a speech to an audience of journalists, the Home Secretary, Priti Patel, commented that the attack in Liverpool was connected to the inadequate system for claiming asylum.

“The case in Liverpool was a complete reflection of how dysfunctional, how broken, the system has been in the past…”.

However, these sentiments have been criticised by those countering that the ruling Conservative Government has had over a decade in power to address perceived difficulties with the asylum process. Notwithstanding what might be considered as distasteful political opportunism, the Home Secretary’s response has led to questions surrounding the preparedness of the UK Government to tackle the causes of so-called ‘lone-wolf’ terrorism, and the possibilities for the prevention of such attacks.

After calling for a national emergency meeting of COBRA, Prime Minister, Boris Johnson, alongside the Joint Terrorism Analysis Centre made the decision - announced by Home Secretary, Priti Patel - to raise the terror threat level to ‘severe’. Crucially there are five levels ranging from ‘low’ to ‘critical’ indicating the likelihood of a terrorist attack in the UK.

This is the third act of single actor domestic terrorism in as many months - the Liverpool explosion, the murder of Sir David Amess MP and the Plymouth shootings. Though not officially classified as an act of terrorism, the motives of the Plymouth perpetrator can be perceived as having terroristic intent (extreme ideas and values which were acted upon to cause harm). All of these attacks were perpetrated by individuals who appear to be motivated by different values, but all of whom have reported mental health issues. Jake Davison, the alleged perpetrator of the Plymouth attacks was affiliated with an online network calling themselves ‘incels’. Incels are self-identified ‘involuntary celibate’ men who espouse sexist ideology and openly advocate misogynistic violence; the connections between these attitudes, terrorism and violence against women are being increasingly recognised in academic research (see, McCulloch et al. 2019; and Smith 2019). Sir David Amess was murdered whilst holding a constituency surgery in Leigh-on-Sea, Essex. The attacker, a 25-year-old British citizen, Ali Harbi Ali was thought to have been partially driven by religious and ideological motives. Investigations about Emad al-Swealmeen’s reasons for arriving at a hospital with a bomb are on-going. However, researchers have highlighted commonalities between what may appear, superficially at least, as discrete motivations:

“While anti-immigrant, incel, and radical masculinist groups subscribe to different ideologies, one commonality lies in the belief among some of their adherents that violence can lead to recognition of injustice and catalyse socio-political change or else protect and restore a threatened social order” (Rousseau, Aggarwal and Kirmayer, 2021).

Taking this observation seriously requires that attention be directed towards media reports which suggest that Emad al-Swealmeen had intermittent mental health problems. Parallel attention might also be afforded to the Plymouth shooter, Jake Davison, who was in contact with a mental health helpline during the eighteen months prior to his attack. Simplistic causal associations between terroristic acts of violence and an individual’s mental health should be avoided, but the proliferation of single actor attacks in the UK and elsewhere indicates that mental health issues are a factor in such incidents that require further attention.

“The process of radicalisation to violence is influenced by individual and social psychological processes both in local communities and larger networks. Current psychological theories emphasize the confluence of factors involving needs (individual vulnerability and motivation, which may include personality traits, developmental crises, and threats to identity), narratives (ideological justifications of violence, ways of framing situations of injustice and appropriate courses of action, and of dehumanizing the other) and networks (processes of communicating, establishing and amplifying group belonging as well as alienation and marginalization)” (Rousseau, Aggarwal and Kirmayer, 2021).

Raising the UK terrorist threat level to ‘severe’ suggests, in metric terms, that an attack is perceived to be ‘highly likely’. Clearly single actor terrorist attacks constitute a significant security risk in this regard. However, the relationship between acts of terrorism and the process of raising the national threat level remains oblique. A substantive body of criminological research evidence illustrates that the causes of terroristic acts are complex and motivated by several factors which may simultaneously include, but also move beyond mental ill-health as a contributory factor. We are members of the EU funded DRIVE European research project. The project seeks to explore the relationship between radicalisation and material and spatial dynamics (social, economic and cultural exclusion); intergenerational change; identity politics; reciprocal radicalidsation (the extent to which opposing groups become more extreme in response to one another) and mental health in Northern Europe, to comprehensively inform future terrorism prevention policies and strategies across the EU and beyond.

Hardening the political focus on the deleterious actions of individuals with serious mental health issues and drawing public attention to problematic aspects of the UK asylum system are not unfounded nor unwarranted exercises. However, in this context - and in the aftermath of such a tragic incident - ignoring the complexity of motivations influencing those who perpetrate terroristic acts of violence would be a mistake. It is unlikely that raising the national UK terrorist threat level will address the drivers and motivations that result in acts of extreme violence. This raises a range of unanswered questions that policy makers and researchers need to address, preferably together, with urgency.

Have the UK Government ‘acted’ in order to be seen to be responding to single actor attacks?

How effective has the UK Government’s counter-radicalisation strategy been in identifying individuals at risk and preventing terrorism?

What are the implications of recent attacks in the UK in terms of joining up safeguarding policies, procedures and responses to mitigate against such attacks occurring in future?

The gaps in our understanding of these vital issues is marked and there is much to do to address the void.

*This has been reproduced with the kind permission of The University of Liverpool, The Liverpool View 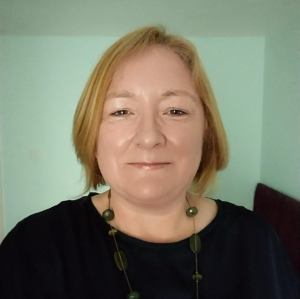 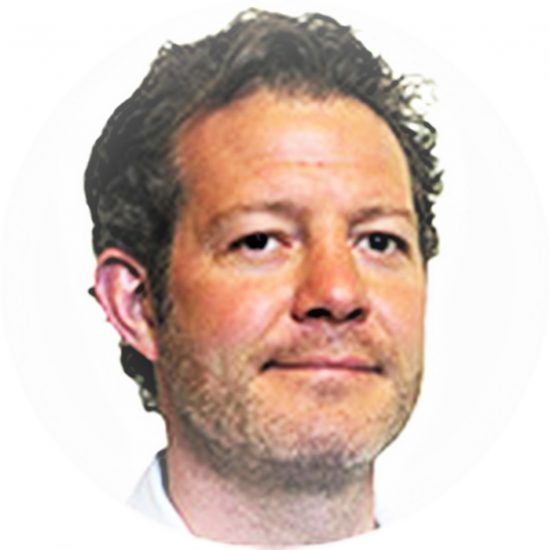 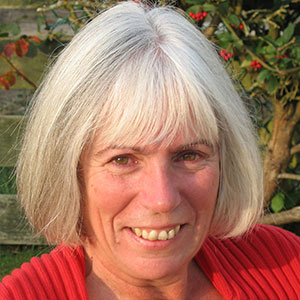 The opinions expressed here are the author's own and should not be taken to represent the views of the DRIVE project.
Previous blog
Meet the Team: Dr Laura Zahra McDonald
Next blog
Religious ideas in civil war mobilisation