Her chief theoretical interests lie in anthropological approaches to the study of nationalism and the far (populist, radical and extreme) right.

Cathrine Thorleifsson (b.1982) is a Researcher at the Centre for Research on Extremism at the University of Oslo. Cathrine holds a PhD in Anthropology from the London School of Economics and Political Science (2012). She has conducted extensive ethnographic fieldwork amongst far right activists in Europe, Israel and cyberspace. The past decade she has been researching and writing on nationalism, belonging, racisms and far right politics. Her recent books include: Nationalist responses to the crises in Europe: old and new hatreds (Routledge 2019) and Nationalism and the Politics of Fear in Israel (I.B. Tauris 2015). Cathrine has studied Arabic at the University of Damascus and Hebrew at the University of Haifa. Previously, she was a Postdoctoral Research Fellow at the Department of Social Anthropology at the University of Oslo. In addition to her academic pursuits, Cathrine has carried out consultancy work for the UNDP, the World Bank, the European Commission and a number of ministries on the dynamics of far right radicalization. Cathrine frequently provides expert analysis for policy makers as well as print and broadcast media. 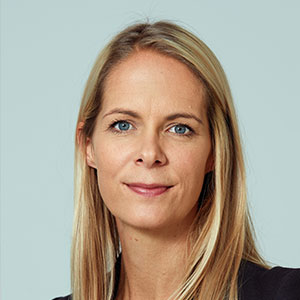