Lianne Vostermans is a postdoctoral researcher in the field of Terrorism and Political Violence at the Institute of Security and Global Affairs (ISGA), Leiden University. Her research focuses on (violent) social and political mobilisation, paying particular attention to the interplay between emotions, identity, ideology, religion, organisational networks and opportunity structures. Lianne has conducted extensive fieldwork in the Middle East, collecting, amongst others, testimonies of militants. At Leiden University, Lianne works on the European Commission H2020 funded project DRIVE, looking at the dynamics behind the reciprocal radicalisation between Islamist and Right-Wing extremist movements in North-Western Europe.

Lianne obtained her PhD from the Durham Global Security Institute at Durham University (with an ESRC scholarship), holds a MSc in Defence, Development and Diplomacy at Durham University, a PCG in the Psychology of Religion at Cambridge University and a BA in Liberal Arts and Sciences from University College Utrecht. Previously, Lianne was an affiliate at King’s College London. 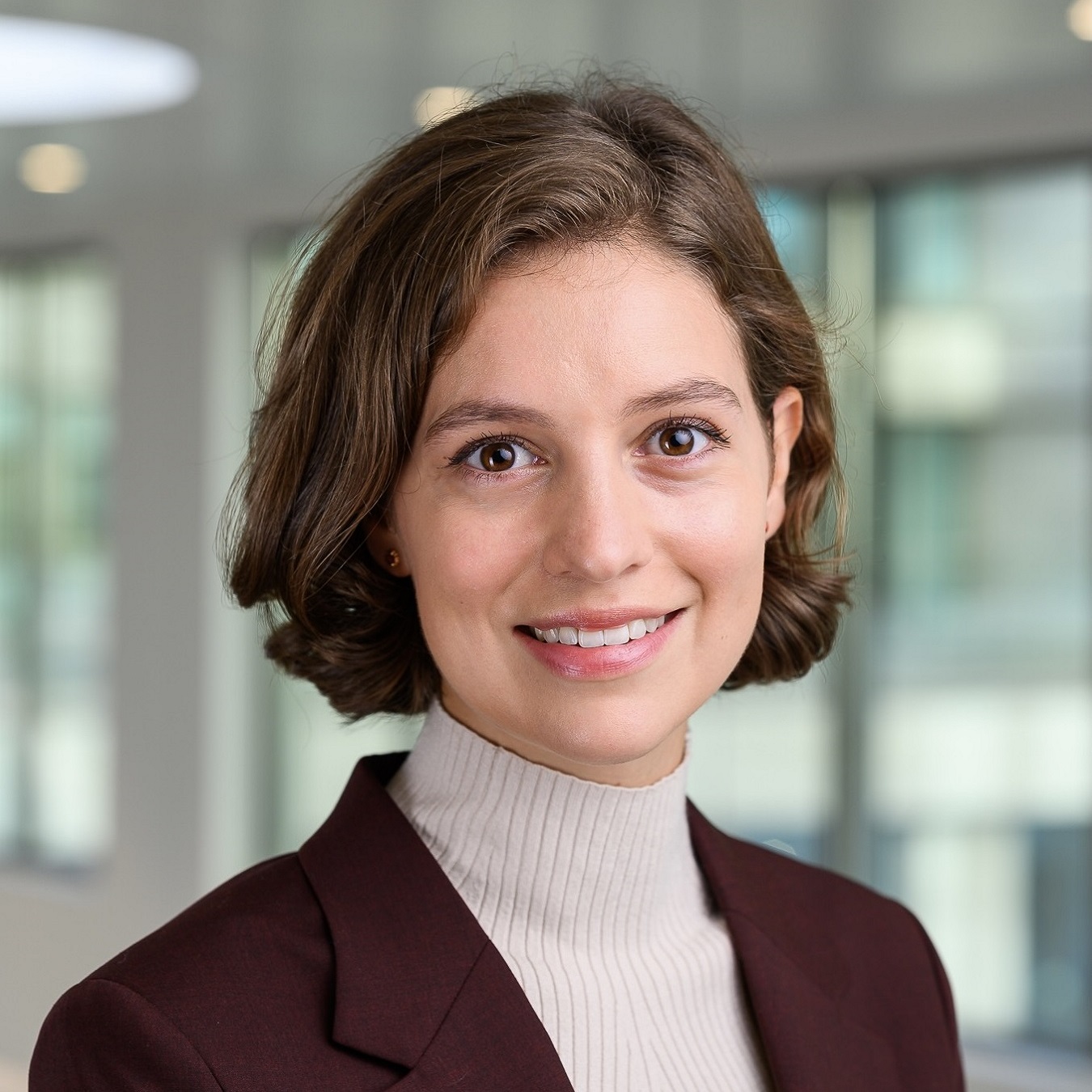