His research focuses on junctions for the transfer of religions and traditions in the late pre-modern and modern periods.

Mark Sedgwick has a PhD in the history of Islam from the University of Bergen and is professor of Arab and Islamic Studies in the Department of the Study of Religion at Aarhus University. He previously taught for many years at the American University in Cairo. He works on a variety of topics including Islamic modernism, terrorism, and Salafism, and on Muslims in the West; he also works on the ideology of the Western Far Right and on theoretical issues.

His “Anti-Colonial Terrorism: Egypt and the Muslim Brotherhood to 1954” is about to be published in The Oxford Handbook of the History of Terrorism, and his recent publications include an edited collection, Key Thinkers of the Radical Right: Behind the New Threat to Liberal Democracy (New York: Oxford University Press, 2019). One of his best-known articles is “The Concept of Radicalization as a Source of Confusion,” Terrorism and Political Violence 22 (2010). 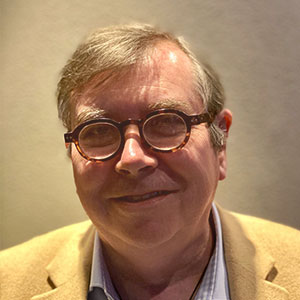