Seran de Leede works on the topics of women, gender, and political violence as an independent researcher. Her research interests include the involvement of women in violent extremist groups and the relevance of gender in understanding and countering/preventing violent extremism. In her recent publications, she explored the motivations of women joining far-right extremist groups and lessons learned from German exit/prevent programmes aimed at far-right extremist women; the role of women in De Rode Jeugd (The Red Youth, a violent radical Left group active in the Netherlands in the 1970s); the position of Afghan women towards the Taliban; the relevance of adopting a gender perspective in efforts aimed to counter/prevent violent extremism; the motivations and roles of Western women supporting the Islamic State (ISIS); and the roles (and relevance) of women in jihadist groups from a historical perspective. Most recently, she co-edited a special issue for the Central Asia Program on the effect of gender structures and dynamics on violent extremism in the Central Asia region, and she co-authored a toolkit for professionals working with Islamist radicalised women and girls. 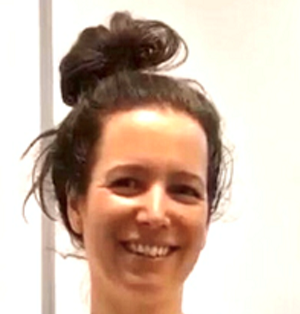